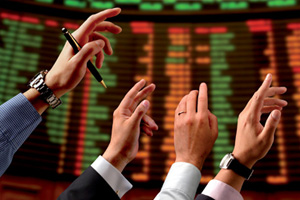 Shares in easyJet soared by as much as 7% yesterday after the airline lifted its profit forecast for the year.

The budget carrier raised its profits outlook for the year to between £450 million and £480 million on Wednesday, prompting the surge.

The Times’ Tempus column believes “these are golden times for easyJet” as the budget carrier expands its network, benefiting from the capacity cuts of rival airlines while at the same time lifting average seat prices by 6.7% in the June quarter.

This came as prime minister David Cameron was reported to have flown easyJet on holiday to Portugal.

Jefferies also described holidays giant Thomas Cook as “cooking” and expects further progress towards its operating and financial targets when it reveals its third-quarter results.

They rated it a buy with a 155p price target and said “valuation discount to Tui Travel is becoming increasingly difficult to justify,” the London Evening Standard reported.