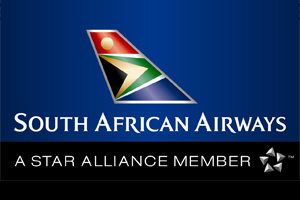 South African Airways faces a threat of flight delays due to a strike by engineers and technicians.

The walk out by around 200 workers is over a demand for a 12% pay rise against the airline offering 6.5%.

Three flights were reported to have been delayed by between 20 minutes and one hour yesterday from Johannesburg.

The airline says it has contingency plans in place to counter further disruption due to the continuing industrial action.

An SAA spokesman told local media: “It’s a bit early to tell if operations could be severely affected, but we have contingency plans in place.”