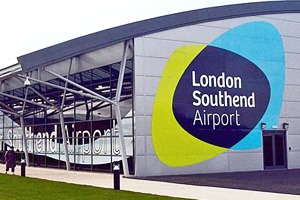 Tenerife is to be served from Southend with easyJet flights starting before Christmas.

The budget carrier is to run twice-weekly flights from December 13 with one-way flights starting at £33.49 on sale from today (Tuesday).

The airline hopes to attract over 11,000 passengers a year on the route with departures on Tuesdays and Fridays.

The announcement comes three months after easyJet announced expansion at Southend by adding a fourth aircraft at the airport new routes to Newquay, Berlin and Krakow.

UK commercial manager Hugh Aitken said: “We have doubled the number of easy and affordable destinations available from London Southend since we launched at the airport in April 2012 to ensure that there really is an ideal destination for everyone whether travelling on business or for leisure, all year round.”