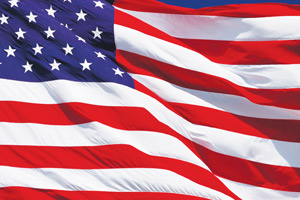 Many tourist sites and national parks could be closed to visitors as part of a partial US government shutdown from today.

The partial shutdown started after the Republican-led House of Representatives refused to approve a budget for next year.

A midnight deadline passed without agreement despite a last-gasp appeal by president Barack Obama.

It is the US government’s first partial shutdown in 17 years.

The closure of government departments could close national parks, including the Statue of Liberty in New York City, meaning a loss of 750,000 daily visitors and an economic loss of as much as $30 million for each day parks are shut, according to the non-profit National Parks Conservation Association.