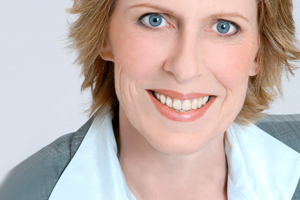 SeaDream Yacht Club chief executive Pam Conover has resigned after less than a year in charge of the ultra luxury cruise line.

She will leave the company on December 4 when chairman and owner Atle Brynestad will assume her responsibilities.

SeaDream said the resignation of Conover “follows the consolidation of the organisation and decision making in Norway”.

The line added that she will spend the next month working with Brynestad to ensure a smooth transition of her duties.

Brynestad said that he respected her decision to leave and thanked her for her contributions to SeaDream.

At the time she said: “I am very excited to take on the chief executive role at SeaDream Yacht Club which delivers award winning experiences aboard its two, 56 stateroom mega-yachts SeaDream I and II.”