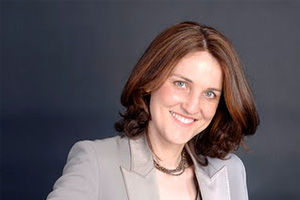 Devolution to Northern Ireland of the level of Air Passenger Duty on short-haul flights out of the province would be considered, a minister has said.

Northern Ireland secretary Theresa Villiers suggested she would look at any request made in a move welcomed by Abta.

The power to set APD levels for all flights of over 1,500 miles was devolved to the Northern Ireland assembly in 2011.

Villiers’ comments come on the back of the recent decision in the Republic of Ireland to abolish its aviation tax from next April.

Villiers made her comments in response to a question in the House of Commons last week in which she was asked what steps she was taking to review APD in order to maintain competition for both investors and visitors to Northern Ireland.

Abta head of public affairs Stephen D’Alfonso said: “We welcome the written statement made by the Secretary of State for Northern Ireland that she would consider any request to devolve the level of Air Passenger Duty charged on short-haul flights out of Northern Ireland to the Northern Ireland assembly.

“The recent decision by the government in the Republic of Ireland to totally abolish their aviation tax will put Northern Ireland at a competitive disadvantage.

“The arguments for lowering or abolishing this tax in Northern Ireland, and the whole of the UK, are stronger than ever.”