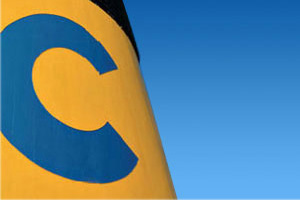 Under a mutual settlement deal he will be paid €1 million for his waiver of claims and €250,000 for non-competition and non-solicitations obligations provided for in the agreement, the cruise giant announced.

Foschi notified the group on Monday that he would be retiring from the boards of Carnival Corporation and Carnival PLC immediately.

A financial markets filing by Carnival said Foschi had concluded his employment with the companies on November 30 last year.

Foschi was responsible for establishing Carnival’s corporate offices in Singapore and overseeing expansion in Asia.

He joined Costa as chief executive in 1997 and also took on the role of chairman in January 2000.