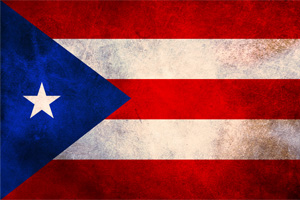 Puerto Rico’s northern coast has been shaken by a strong earthquake out to sea causing minor damage in some places.

Dozens of people reported fallen items in their home and feeling buildings sway in the capital of San Juan, about 59 miles from the quake’s epicentre.

The US Geological Survey said the quake had a preliminary magnitude of 6.5 and struck just after midnight today local time about 34 miles north of Hatillo. It said the quake occurred 17 miles deep.