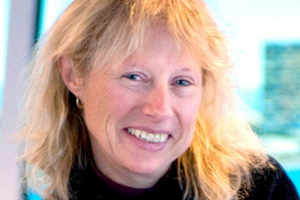 She was honoured for an article written for Travel Weekly and was commended for another as Travel Weekly scooped a full house of finalists.

Travel Weekly cruise reporter Hollie-Rae Merrick was the only other name on the shortlist in the same category in the awards, which were presented last night in London by BBC newsreader Michael Burke.

Archer’s win made it a hat-trick for the freelance journalist, having won the gong on the other two occasions it has been awarded.

More than 300 entries were received for the third annual awards, which were judged by a panel of experts led by Holland America Line and Seabourn managing director Lynn Narraway, chairman of the Clia UK & Ireland PR working group.

She said: “The range of content from ocean to river cruise features across traditional an online media was of a very high standard and we are delighted to be able to honour the journalists who have shown such great support for the growing cruising industry.”