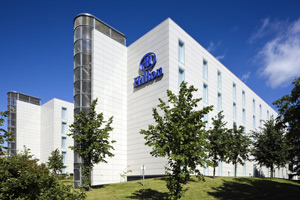 An advert by Hilton promoting discounts of 33% ‘any weekend anywhere’ has been banned as misleading.

The advertising watchdog took action after receiving a complaint about the ad on the hilton.com website covering nine destinations, including Rome, Barcelona and Dubai.

Upholding the complaint, the Advertising Standards Authority considered that the promotional tag line was an “absolute claim and that consumers were likely to understand that the promotion applied to any hotel within the Hilton Group, regardless of whether it could be classed as long or short-haul travel distance from the UK”.

The ASA ruled that the ad must not appear again in its current form.

“We told Hilton International Hotels (UK) not to state that the offer was available anywhere if that was not the case,” the ASA said.

Hilton argued that it considered that consumers would understand that “anywhere” meant any hotel location within range of the UK for a weekend break.