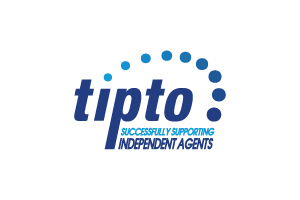 The Truly Independent Professional Travel Organisation (Tipto) has raised £1,811 for charity through raffles held at its 15th birthday celebration roadshows this year.

Independent agents around the country were invited to take part in the organisation’s charity “SurPrize” raffle at each training roadshow, where a mystery blue box of goodies was up for grabs for a £1 ticket.

Tipto chairman Zena Calderbank said: “Our 15th birthday celebrations have been very popular with independent agents, making them the perfect forum to raise as much money as we can for charity. We are very proud to have contributed what we have to each charity and look forward to raising even more in the next year.”