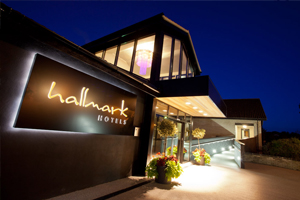 Hallmark Hotels has been taken over by property company Topland for £75 million in its latest step towards building a £1 billion hotel business.

Hallmark, a group of eight four-star hotels with 730 rooms, was acquired in 2007 by private equity group Bridgepoint for £55 million.

Bridgepoint sold the group after upgrading several hotels from three to four stars.

It bought Menzies’ 12-hotel portfolio out of administration last November and has been carrying out a £16 million refurbishment scheme.

Topland director of hotels Lionel Benjamin told the Financial Times that the deal reflected the UK’s economic recovery, which has begun to ripple out from London into the regions over the past year.

“The hotel sector is particularly attractive to our group because we believe we can drive income streams which traditionally have lagged behind other commercial property assets,” he said.

The hotels will “bring scope for increased revenue generation and cost savings through economies of scale and other efficiencies”.