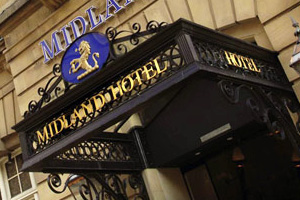 A “relative improvement” in the fortunes of UK hotel group Peel Hotels can be expected on the back of a doubling in pre-tax profits.

Sales were up by 4% in the period to almost £8.6 million as revenue per available room increased 8.3% with occupancy up 8.8% and average room rate down 0.5%.

Peel described that pre-tax profit as “creditable” and said: “There is no reason not to expect this trend to continue and therefore shareholders can expect, after several years of disappointing results, a relative improvement in the fortunes of their group.”

The company owns nine four-star hotels across the UK.