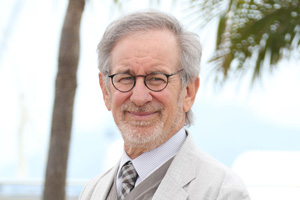 The attraction in Beijing is being developed with local state firm Beijing Tourism Group.

No date was set for when the theme park would open, but reports suggest it will be in 2019, according to the BBC.

Universal is the latest US firm to enter China’s fast-growing entertainment sector after rivals Walt Disney and DreamWorks Animation.

Both Disney’s $4.4 billion theme park and DreamWorks’ $3.1 billion entertainment complex with Chinese partners are expected to open in 2016 in Shanghai.

Disney said in April it was increasing investment in its Shanghai Disney theme park by another $800 million after striking a deal with a Chinese joint venture partner.

Growth in China’s entertainment and media market is expected to more than double from 2013 to $148 billion by 2015, according to a PricewaterhouseCoopers global study.

Companies are keen to build theme parks in the world’s second-largest economy as a rapidly-growing middle class is spending more money on entertainment and travel.