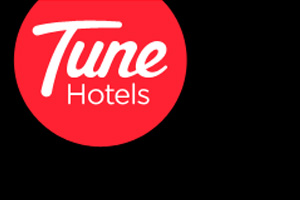 Asian budget chain Tune Hotels plans to add 25 new properties in the UK by the end of the decade.

The company is targeting business cities such as Manchester, Birmingham and Leeds, as well as London and university cities, according to chief executive Mark Lankester.

The group has five hotels in the UK and a sixth opening in Newcastle. The others are mainly in Malaysia, Indonesia, the Philippines and Thailand.

He said there was “a clear appetite for our concept” in countries such as Germany, Italy, France and Scandinavia, “giving us a great springboard for further expansion into Europe”.

The Tune concept is a basic one – for £25 a night guests get a bed, a power shower and 24-hour security, then pay for selected extra facilities.