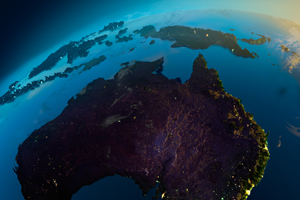 A warning of destructive winds and heavy rain has been issued as a tropical cyclone heads for far north Queensland.

“It is likely to bring destructive winds, significant tides, heavy rain and local flooding to coastal and inland areas,” the Foreign and Commonwealth Office aid in an updated travel advisory issued this morning.

The Bureau of Meteorology in Australia is forecasting that Cyclone Nathan will cross the coast north of Cooktown early on Friday morning as a category four storm.

The core of the cyclone has been described as “very destructive” and residents have been warned to brace for wind gusts of up to 230km per hour, according to local media reports.