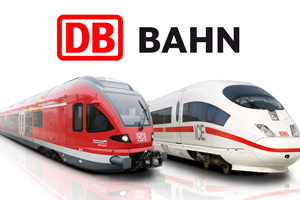 It is the eighth walkout to occur during 10 months of wage negotiations and the longest in the rail operator’s history.

The GDL union is demanding a 5% pay rise for members and a reduction in weekly working hours.

A 43-hour strike last month led to the cancellation of two-thirds of Germany’s long-distance trains, the BBC reported.

Deutsche Bahn employs 196,000 people in Germany, and transports about 5.5 million passengers in the country every day.

“This strike is completely inappropriate and totally over the top,” Deutsche Bahn said.

“The GDL union is going to cause massive harm to rail passengers, Deutsche Bahn and its employees, but also to the German economy.”