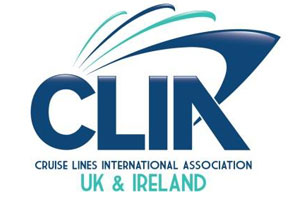 Seven river boats will be showcased to agents at the event on November 22-23, including five which are new to the event.

More than 275 delegates, including 200 agents, are expected to attend the convention.

Agents will also be able to attend a trade fair and conference sessions covering how they can increase their share of the growing river cruise sector.

“There is so much investment being made in new, innovative ships and the ever-increasing choice and diversity of itineraries in Europe and further afield means it’s no surprise that more UK passengers than ever are opting for river cruises as their holiday choice.”

Prior to the autumn convention, the organization is running a river cruise masterclass in London on July 7 with dedicated training on all aspects of river cruising.

A river cruise showcase on September 17 in Manchester will allow agents to network with representatives from 12 operators offering itineraries across the world.