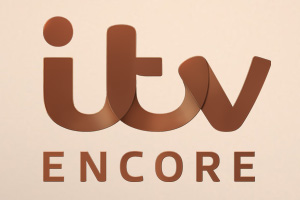 The move is designed to build awareness of the brand and stimulate bookings.

It is the first time the line has worked with the channel which was launched a year ago on digital TV showing a mix of repeats of current and classic ITV shows.

The channel’s more mature audience is closely aligned with Fred Olsen’s own customer base, the company said.

ITV Encore is airing a selection of three different ten-second commercials for Fred Olsen, appearing at the start and end of every advertisement break daily during June.

These include footage from recent photo shoots on board its fleet of four ships.