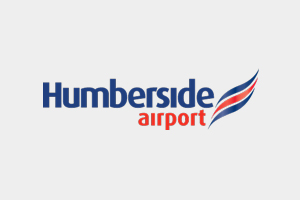 Humberside airport reopened this afternoon after being evacuated this morning when a “suspicious package” was discovered in a parked car.

Humberside Police said the package was found in a vehicle in the car park at about 10.45am.

A police spokeswoman said flights had been diverted as a precaution and a dog team was in attendance, the BBC reported.

Access roads were closed due to what the airport described as a “police incident” and passengers were advised to contact their airline or operator before travelling to the airport.