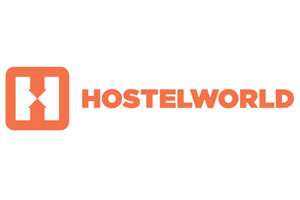 An advert for Hostelworld.com featuring a man jumped naked from a high cliff into an open water pool has been banned.

Upholding the complaints, the Advertising Standards Authority ordered that the ad should not be broadcast again in its current form.

“We told Hostelworld.com to ensure that future ads did not condone or encourage dangerous practices,” the authority ruled.

In its ruling, the ASA said: “In the scene which showed the main male character jumping from a much higher position, no steps or ledge were apparent.

“We considered that the length of the fall could have been dangerous, and that there was a risk of injury if the jump was emulated, particularly if it was done in a location which was not specifically designed for such activities.”

Dublin-based Hostelworld.com said the ad – filmed in Mexico – had been restricted to being screened with films carrying 12A, 15 and 18 certificates.

“By restricting the intended audience to those of 12 years of age and upward, they felt that viewers would appreciate the minimising of risk presented in this particular ‘tombstoning’ example,” the company told the ASA.

Hostelworld denied that the ad showed any risk, or the goading of individuals to do something reckless or dangerous, but showed a group of people who had decided to jump into the waters together, knowing it was safe to do so.

The company said the venue was one that many tourists visited and jumped into, and that cliff diving events had been held there annually since 2010.