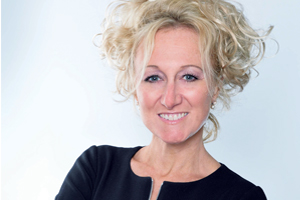 They say a change is as good as a rest – but there’s been so many changes going on in travel this week, it’s been anything but restful.

As I interviewed Tui and Monarch bosses Nick Longman and Andrew Swaffield on stage at Abta’s Travel Convention, I was interested to hear their views on why they felt such long-standing brands as Thomson and Cosmos Holidays were now surplus to requirements.

If the imminent departure of two such legacy brands gave pause for thought, then I was soon pondering yet another as John Hays talked me through why he felt the time was right to say goodbye to one of the oldest of the lot – 91-year-old Bath Travel.

While it will be sad to see these familiar names being consigned to the archives, all three bosses mounted some pretty convincing arguments for the decision to move towards a single ‘masterbrand’.

And let’s not forget that plenty of other such rebrands have turned out OK in the past – Lunn Poly and Britannia to Thomson, and Travelcare to Co-operative Travel are a couple that spring to mind.

The other big name which is soon to take a step back – from the travel trade at least – is Virgin Holidays. And in a way, it is this departure that is the saddest of the lot.

There’s no point pretending that Virgin’s tour operator arm has been universally popular with independents, as you can read this week. But it is still a shame that it couldn’t retain a place in its model for the expertise of a good third-party agent.