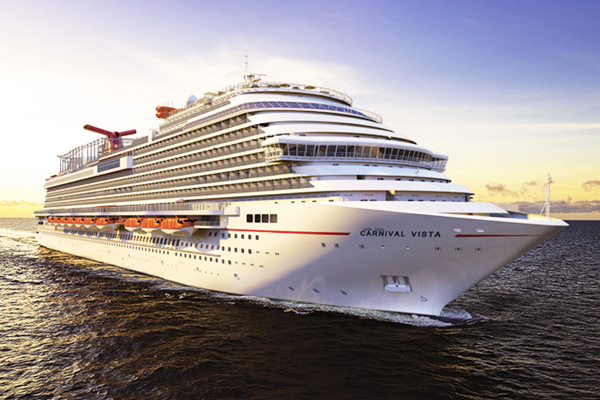 Carnival Corporation is expecting yields to improve in 2016 as its brands look to maintain higher price points.

The increase came despite a fall in revenues from $15.9 billion in 2014 to $15.7 billion this year, which Carnival attributed to the “unfavourable impact” of currency exchange rates of more than $800 million.

Carnival announced adjusted net income for 2015 of $2.1 billion, compared to $1.5 billion the year prior.

Looking ahead to 2016, the Corporation said advance bookings for the first three quarters of 2016 were “well ahead” of the year prior, at “slightly higher constant currency prices”.

Carnival Corporation president and chief executive officer, Arnold Donald, said that for 2016 he expected “continued yield improvement”, and that with less capacity remaining on sale the brands have begun to sell at higher prices than this time last year.

Reflecting on the Corporation’s performance this year, Donald said: “We nearly doubled our fourth quarter results and ended the year with 40% higher earnings.

“Strong operational execution delivered $0.25 per share higher earnings than the mid-point of our full-year 2015 December guidance, despite a $0.10 drag from the net impact of currency and fuel prices.

“This year we achieved a 4.3% improvement (constant currency) in revenue yields compared to the prior year due to higher onboard revenues and increased ticket prices as we have driven demand in excess of capacity growth, while our ongoing efforts to leverage our industry-leading scale helped to contain costs.