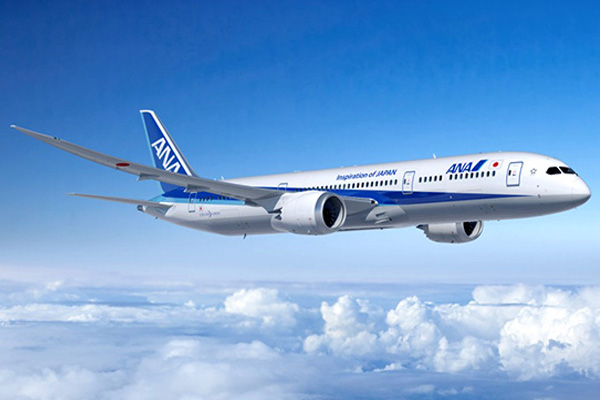 All Nippon Airways (ANA) of Japan has agreed to take an $108-million stake in Vietnam Airlines.

‎ANA will acquire an 8.8% holding in Vietnam Airlines and a place on the carrier’s board.

The carriers will‎ code-share on some routes between Vietnam and Tokyo and the deal will extend to the airlines combining not just check-in but ground handling, catering and aircraft maintenance at Hanoi and Toyko Narita airport.

They will also combine their frequent flyer programmes‎.

ANA’s previous attempt to expand its international holdings came to nothing after it scrapped a plan to buy 49% of Burmese airline Asian Wings Airways in 2012.

The Japanese carrier is looking to take advantage of growing Asian demand for air services, in particular in the Cambodia-Laos-Myanmar-Vietnam group of countries, seen as having one of the highest growth potentials in the region.

ANA Holdings chief executive Shinya Katanozaka said: “Asia is a key growth market for ANA Group as we expand our international footprint and Vietnam Airlines makes the ideal partner for us because we share the same high standards and approach to customer service and efficiency.

“We look forward to completing this strategic investment and launching our partnership so we can serve our passengers even better.”

Vietnam Airlines chairman, Pham Viet Thanh, said: “We appreciate the co-operation with ANA Group to participate in the administration and long-term development of Vietnam Airlines.

“ANA is one of the leading airlines in the region and in the world. The co-operation with ANA Group will help Vietnam Airlines acquire new management technologies, expand the market, improve service quality, increase competitiveness on international markets.

“I strongly believe this comprehensive co-operation will enhance the value, brand and image of Vietnam Airlines”.