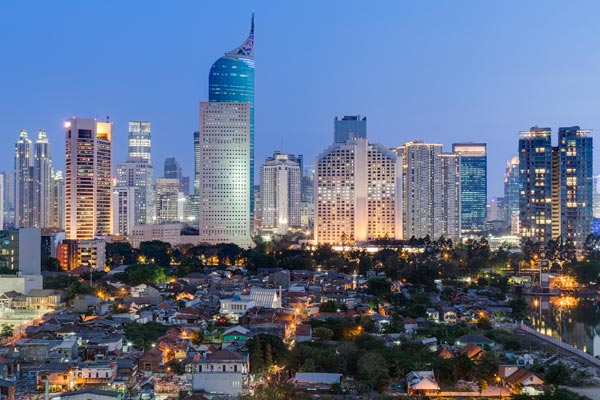 British travellers to Indonesia were warned today to avoid an area of Jakarta following multiple bomb blasts and gun attacks.

At least seven people are reported to have been killed across multiple locations in the Indonesian capital, including a shopping centre.

More than a dozen attackers are believed to have been involved and have been exchanging fire with security forces.

National police chief spokesman Anton Charliyan told AFP that both police officers and civilians were among the dead. He added that no arrests had been made.

Armed police, snipers and armoured vehicles arrived on the streets of the capital after the initial blasts reported outside the Sarinah shopping centre.

The Foreign and Commonwealth Office issued updated its travel advice, saying: “During the morning of 14 January there were explosions and gunfire reported in the vicinity of the Sari Pan Pacific Hotel and Sarinah Plaza on Jalan Sudirman Thamrin, Jakarta in central Jakarta.

“You should avoid the affected area, limit your movements and follow the advice of local authorities.”

Indonesia’s president, Joko Widodo, called for calm but condemned the “act of terror”.

“We all are grieving for the fallen victims of this incident, but we also condemn the act that has disturbed the security and peace and spread terror among our people,” he said.