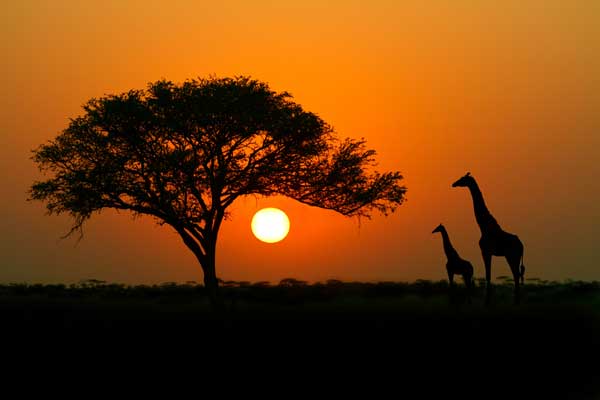 Visa fees for children have been waived by the Kenyan government as the African country strives to rebuild international tourism numbers.

The visa fee waiver for children aged under 16 applies from February 1 to all nationalities.

The move is aimed at strengthening Kenya’s position as a family holiday destination encouraging more families to visit.

Additionally, park fees will also be capped at $60 USD for the financial year 2016/17, down from $90 previously in some national parks.

The new measures follow on from charter incentives that came into effect from January 1, including the abolotion of landing fees for 30 months and a $30 per passenger subsidy until June 30, 2018 t]for flights into Moi international airport in Mombasa and Malindi airport.

The incentives are part of the government’s continued commitment to the tourism industry, especially in the coastal region which was ruled off limits until last autumn due to terrorist activity in 2013 and 2014.