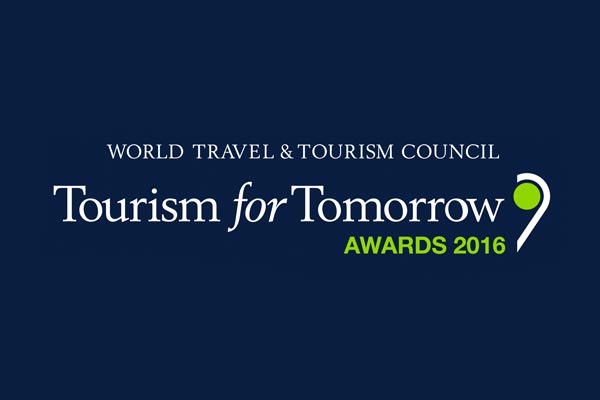 A joint project between the Travel Foundation, Tui and PwC to measure the ‘total impact’ of tourism at eight hotels in Cyprus is a contender for one of five World Travel and Tourism Council (WTTC) Tourism for Tomorrow Awards.

The Total Impact Measurement and Management (Timm) project undertaken by Tui, sustainable tourism charity the Travel Foundation and management services group PwC has been named as one of three finalists for the Tourism for Tomorrow 2016 Innovation Award.

A second UK body, the Youth Career Initiative, has been nominated as one of three finalists for the Tourism for Tomorrow People Award.

The awards judges selected a total of 15 finalists for the awards following applications from companies and organisations in 62 countries.

The winners will be announced at the WTTC Global Summit in Dallas, Texas, on April 7.

The finalists were selected by a team of independent judges led by Graham Miller, professor of sustainability in business and head of the school of hospitality and tourism management at the University of Surrey.

The next phase involves the on-site evaluation of each finalist in the five categories – Community, Destination, Environment, Innovation and People – by a panel of sustainable tourism experts.

Only after these on-site assessments will a final panel of judges chose the winner in each category.

The full list of finalists for the 2016 WTTC Tourism for Tomorrow Awards is as follows:

“We have organisations which have created carbon calculator [and] methods of measuring impacts, developed new technology and thought outside the traditional confines of the sector.”

The committee to select the winners will be chaired by Tourism for Tomorrow Awards chairman Fiona Jeffery OBE.

She will be joined by Intrepid Group co-founder and chief executive Darrell Wade, Caribbean Tourism Organisation secretary-general Hugh Riley, and Stephanie Draper, deputy chief executive of Forum for the Future, in the UK.

Jeffery said: “We look to stretch the boundaries as an awards programme, recognising and applauding business leadership.

“It is great to see the depth and range of achievement the Tourism for Tomorrow Awards are attracting.”

WTTC president and chief executive, David Scowsill, added: “It is by sharing best practices and educating our peers about sustainability that we can ensure the growth of our sector is managed responsibly.”

For more on the awards, go to http://wttc.org/tourism-for-tomorrow-awards/