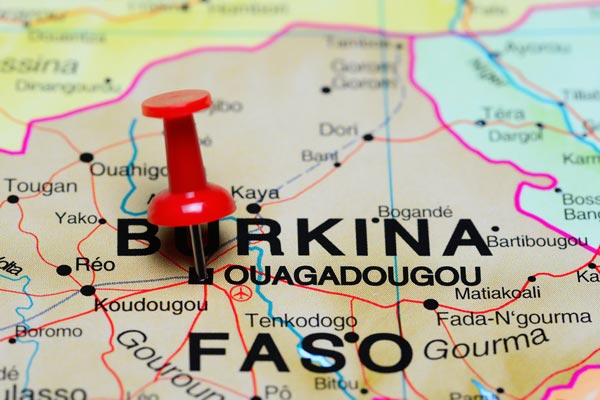 British travellers to Burkina Faso have been urged to exercise caution after a terrorist attack on a luxury hotel which killed 28 people and left 56 injured.

Among those killed in the assault in the capital of Ouagadougou on Friday night were six Canadians, two from France, two from Switzerland, one from Holland and one from the US.

At least four attackers died in the siege at the Splendid Hotel, a café and another nearby hotel. A total of 176 hostages were rescued by security forces in the west African country.

Al-Qaeda in the Islamic Maghreb said it carried out the attack.

The Foreign and Commonwealth Office said in an updated travel advisory: “Further incidents are possible. On 15 January a curfew was put in place until at least 6am on 16 January. We have not been advised it has been lifted.

“Airports and borders could be subject to closure at short notice. “If you are in Burkina Faso you should exercise caution and follow the instructions of the security authorities, avoiding the area around the Splendid and Yibi Hotels and respecting any curfew.”

The FCO warned that there is a “general threat” of terrorism in the country.

David Scowsill, president and chief executive of the World Travel and Tourism Council, said: “I am deeply saddened to hear of yet another callous terrorist attack that this time has hit the capital of Burkina Faso. Our hearts go out to all the family and friends of all the innocent victims.

The threat of terrorism is a global challenge. It is extremely important for governments and tourism business to continue to implement appropriate security measures. We must continue to support any country that is hit by one of these terrorist attacks. These incidents will not stop people traveling, as the world continues to go about its business.”