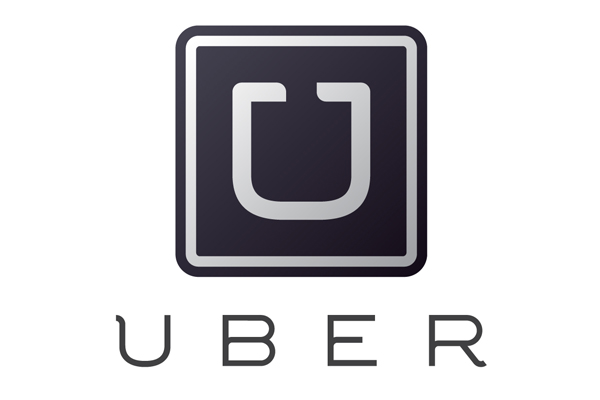 Celebrity Cruises is giving all agent partners a £15 Uber voucher to help them beat the ‘January blues’.

Agents will be sent a unique code by email on January 18 – so‑called Blue Monday – which can be redeemed only on that day.

Consumers are being targeted via a one-day pop-up event at London’s Waterloo station. The line will create a Lawn Club, at which butlers will serve free refreshments between 6.30am and 2pm.

Marketing and PR director, Toby Shaw, said: “January is known as one of the most dismal months. Celebrity Cruises wants to give commuters something to smile about by bringing a taste of our uplifting holiday experience directly to central London.”

The line will use social media to push the campaign using the hashtags #celebritylovesagents and #bluemonday.