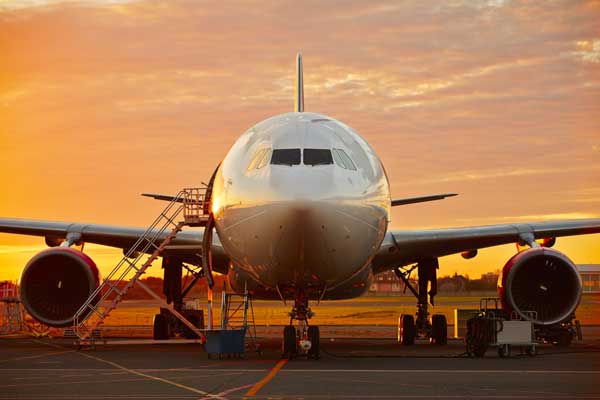 The highest monthly rise in air fares in more than a decade helped push the UK’s inflation rate rose to an 11-month high in December.

Air fares jumped 46% in December, the biggest rise for 13 years.

The Office for National Statistics (ONS) said that air fares were highly volatile and often rose in December, when airlines push up prices during the Christmas holidays, although this was the largest jump since 2002 with the cost of long haul flights particularly affected.

The inflation rate as measured by the Consumer Prices Index rose to 0.2%, from November’s 0.1%. It is the first time in a year that the rate has exceeded 0.1%.

Petrol prices, while lower than November, fell less than in the same period last year, so they also contributed to the rise in inflation, the ONS said.

The jump in transport costs was partially offset by a drop in alcohol, tobacco and food costs.