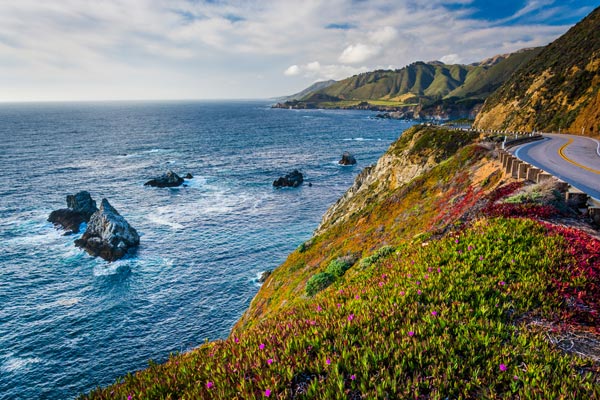 US specialists are reaping the benefits after Virgin Holidays decided to stop selling through the trade.

USAirtours, which stopped all direct-sell promotions in 2004 to become trade-only, is celebrating making more than £1 million in sales in a single week for the first time in its 34-year history.

The operator confirmed it had taken more than 1,000 bookings for destinations in the US in the week commencing January 9 – up 22% year on year – with California fly‑drives (pictured) and Florida villa holidays proving most popular.

Founder and chief executive Guy Novik said USAirtours expanded its reservation team by a fifth in anticipation of a jump in business following Virgin Holidays’ announcement in October that it would stop selling through agents.

“As a result of Virgin Holidays’ decision, more than 130 new agencies having started selling us in January alone,” said Novik. “Ordinarily, we would see growth in sales of 5%-7% in January, but we are just scratching the surface and intend to pick up as much of their business as we can get.”

Novik said he “respects Virgin Holidays’ decision” to go direct, adding: “The Virgin brand is very powerful. There are already a lot of airline operators that sell direct, but there is still a huge market for the services of a local travel agent.”

US and Caribbean specialist Funway Holidays reported a 44% year-on-year increase in sales in the first two weeks of January.

Managing director Stephen Rhodes said: “Some of it is due to Virgin Holidays going direct; however, they are being very aggressive price-wise and working hard to retain repeat customers.

“But it’s also down to the Caribbean and Mexico being good alternatives to Tunisia and Egypt for winter sun.” Rhodes said sales were up 33% to the Caribbean, 48% to Mexico and 45% to the US on the same two weeks last year.