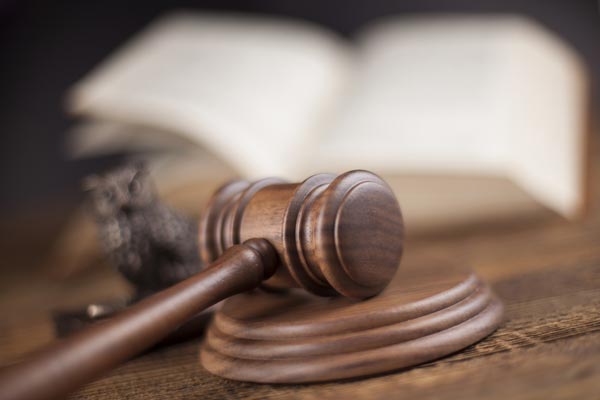 A Crystal Ski employee has appeared in court charged with the murder of a businesswoman.

Sarah Williams, 34, who works for the company in Manchester, is accused of killing Sadie Hartley.

The 60-year-old was found dead in her home in Helmshore, Lancashire with multiple stab wounds.

Williams, of Blacon, Chester, appeared at Blackburn Magistrates’ Court yesterday and is due to appear at Preston Crown Court tomorrow (Friday).

Ms Hartley’s partner, Ian Johnston, was away skiing at the time of the incident.

A spokeswoman from Crystal Ski Holidays said they would not comment during an ongoing court case.