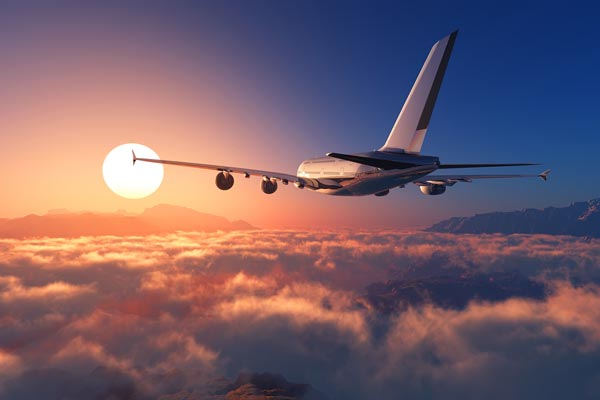 The government is being urged to at least halve the current levels of Air Passenger Duty across all of the UK.

A new industry campaign, ‘A Fair Tax on Flying for the Whole Country’, has been unveiled ahead of the Budget on March 16.

Twenty MPs have signed a House of Commons Early Day Motion on the issue as the A Fair Tax of Flying coalition steps up lobbying efforts.

The group is demanding that the government guarantees the air tax will be applied fairly and consistently throughout the UK.

This would ensure that families in one part of the country are not having to pay more tax to take an annual holiday than those in other parts of the UK.

The Scottish government has pledged to halve APD, with a view to subsequently abolishing it altogether, from 2018 to boost tourism and business travel in Scotland.

But campaigners say any reduction of APD in Scotland has to be met with reductions elsewhere in the UK to ensure a lower, fairer tax for the whole country.

A spokesperson for the campaign, Abta head of public affairs, Stephen D’Alfonso, said: “APD is among the highest taxes of its kind anywhere in the world, and at its current level, it is unfair on families and business across the UK.

“The prime minister and the chancellor committed in the General Election campaign to ensuring that cities and regions would not lose out as a result of devolution, and it is clear that inconsistent rates of APD across the UK will put some at a real disadvantage.

“Surely the government does not consider it fair for a family from Falmouth to pay double the amount of APD on their summer holiday as a family from Falkirk, and for a small electronic components business from Glasgow trading with China to pay half as much APD as a similar business from Grimsby? APD should not be a postcode lottery.

“No matter where in the UK you live, you pay the same amount of tax when you buy a pint or go out for a meal – why should APD be any different?”