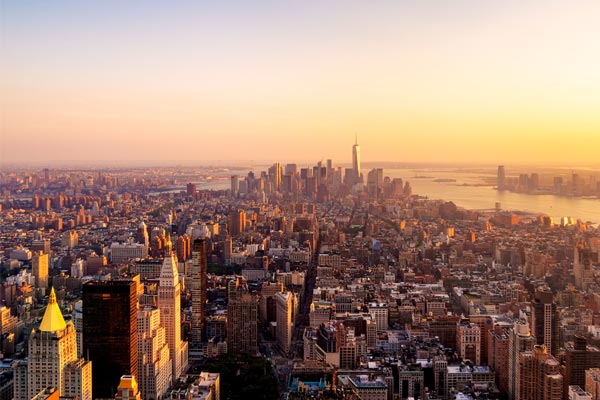 The UK maintained its position as the top source country for visitors to New York City in 2015.

Overall visitor numbers to New York City rose by 1.8 million to a record of 58.3 million last year over 2014. This included 12.3 million international arrivals.

“The city continues to evolve, always offering fresh reasons to visit again and again, with more new developments on the horizon.

“However, with the continuing pressure on the global economy and the strengthening dollar, we will all need to work even harder in 2016 to sustain our competitive edge.”