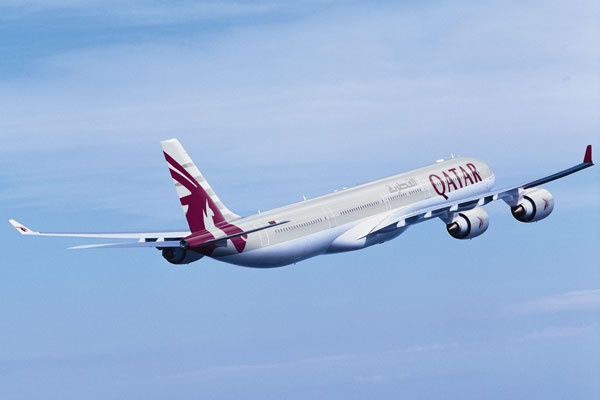 The world’s longest flight – 18 and a half hours non-stop from the Middle East to New Zealand – is being considered by Qatar Airways.

The 9,034-mile journey would exceed the world’s current longest flight operated by Qantas: a 8,578-mile flight between Sydney and Dallas, which takes 16 hours and 55 minutes.

Emirates is set to eclipse Qantas in the spring with a route from Dubai to Panama City taking 17 hours and 35 minutes.

Singapore Airlines ran a flight of 18 hours 50 minutes from Singapore to New York but this was withdrawn in 2013. SIA is considering resuming the service.

The Doha-Auckland service is being considered by Qatar Airways alongside a service between Doha and Santiago in Chile, coming in at nearly 9,000 miles.

The services would be flown by long-range Boeing 777s carrying 259 passengers, with the Auckland route tipped to start next September.