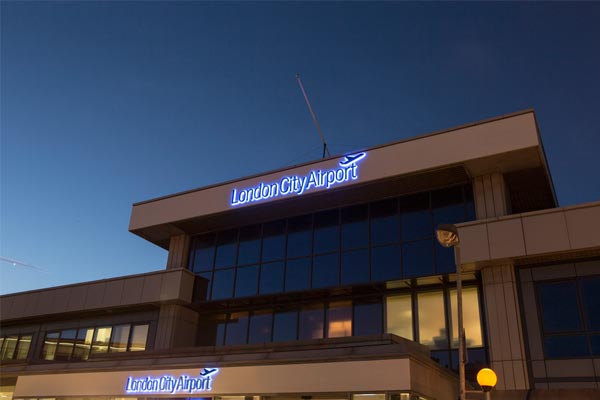 Most British Airways aircraft could be withdrawn from London City airport if charges are hiked up by a new owner to cover its £2 billion price tag.

BA is the largest airline at London City, handling about 40% of passengers through the Docklands airport each year.

This would represent a multiple of 44 times London City’s earnings before interest, tax, depreciation and amortisation in 2014.

“If the owners succeed in selling this for £2 billion we cannot see how a buyer will be able to recover or make any return on that investment unless they make a significant increase in airport charges,” Walsh said.

He called the sale tag a “foolish price”, and warned that IAG will significantly reduce its aircraft at the airport if higher landing charges were introduced.

“We will not stay in London City at the levels we are today if these charges increase,” said Walsh. “Quite honestly the margins we make at London City would not support any increase in charges.”

Almost two-thirds of London City’s passengers are business travellers. Passenger numbers have doubled over the past decade from 2 million in 2005 to an estimated 4.3 million last year despite the financial crisis.

The airport was put up for sale last August by its US owners and has already attracted offers from at least three groups, according to the FT.