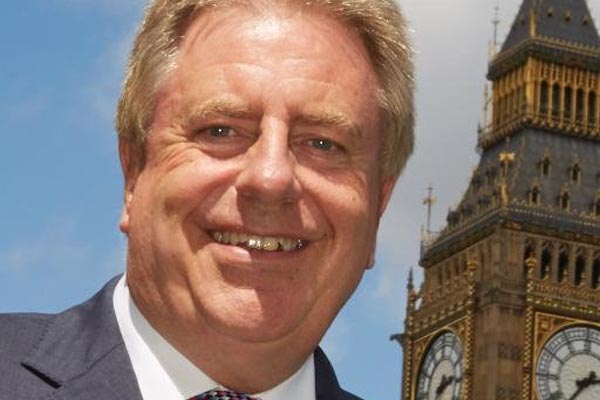 The number of jobs created by UK tourism grew more than twice as much as other sectors of the economy in the five years to 2014, latest figures show.

The highest rate of growth was in accommodation, and food & beverage serving activities, which both increased by 15% – together the equivalent of more than 220,000 jobs.

The figures from VisitBritain also show that:

Spending by overseas visitors is predicted to reach almost £23 billion in 2016, a 4.2% increase over last year despite the strength of sterling.

VisitBritain is targeting a 20% in international visits over the next five years to 42 million by 2020, which could see an additional £4.5 billion in visitor spend.

Tourism minister, David Evennett (pictured), said: “Our tourism industry makes a huge contribution to the UK economy and this impressive jobs growth is great news for the sector and the country on the whole.

“Attracting and keeping the best talent is key to the prime minister’s vision for tourism, which is why one of our priorities is to increase the number of apprenticeships in the industry and to champion careers in tourism.”

VisitBritain director, Patricia Yates, added: “Tourism is a rapidly growing industry and we’re working hard to encourage visitors to explore all of Britain’s nations and regions to ensure that the economic growth from tourism and the jobs that the industry is continuing to deliver are spread right across Britain.”