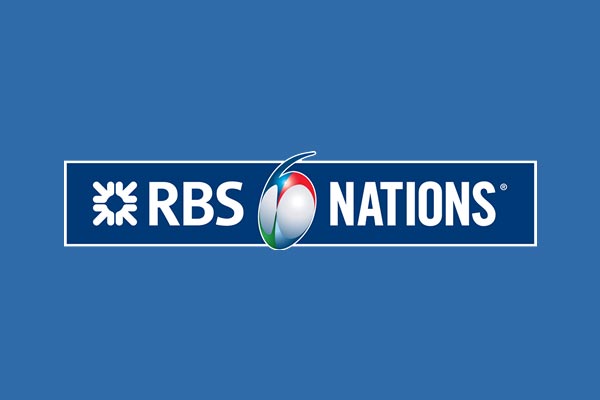 Hotel prices have more than tripled to coincide with the 2016 Six Nations Championship which kicks off on Saturday.

A price hike of 317% has been discovered in Cardiff, where an overnight stay on the Wales v France rugby match on February 26 will cost an average of £510 against £122 normally in February and March.

The figure emerged from analysis of hotel prices and availability in each of the host cities by hotel search site trivago.co.uk.

The second largest price hikes are in Edinburgh, where rates have increased by 147% for Scotland v England on Saturday and by 82% for Scotland v France on March 13, giving an average rate of £280 and £207, respectively.

Hotel availability is also very low in both these cities – ranging from 7% to 11% for the Cardiff matches and 8% to 22% for the Edinburgh matches.

Paris is the next affordable, where the cheapest match for a hotel stay is France v Italy on Saturday is £116, followed by France v Ireland on February 13 at £122 and France v England on March 19 at £131. There is high hotel availability in Paris for all match days, ranging from 36% to 38%.

A trivago spokeswoman said: “This is a clear case of supply and demand, with the largest price hikes found in the cities with the lowest hotel availability.

“Fans still wanting to attend a match in the UK should consider London, where hotel prices are lower and availability is higher than Cardiff or Edinburgh.

“Overseas, both England and Scotland will play in Rome, where hotel prices are low and availability is sufficient.”