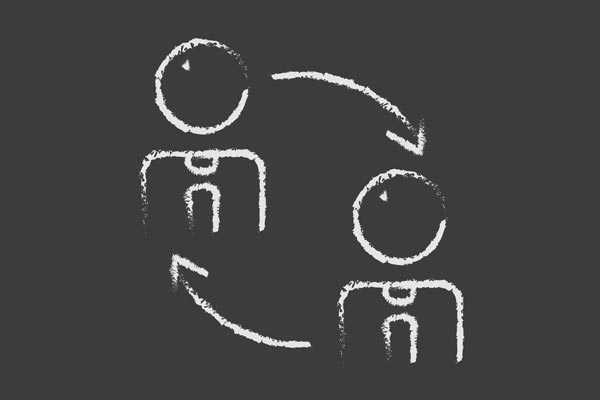 High staff turnover in tourism and hospitality is costing the sector £270 million a year.

Kent said UK tourism and hospitality businesses needed to recruit 993,000 staff by 2022, with 870,000 people needed just to replace those who leave.

He said: “We’re in a spiral of constant recruitment and training, and we don’t benefit from the investment – we’re training [people] for the whole economy.”

Kent highlighted a series of issues acerbating the crisis. He said: “There is a huge skills shortage. We have one of the highest skill gaps of any sector – 21% of employers report staff don’t have the skills they need against 15% in the economy as a whole.

“Productivity is low – hospitality and tourism contributes 53% less per employee than retail – and we’ve seen a sharp rise in hard-to-fill vacancies.

“The saving grace has been migrant workers – they make up 70% of our workforce in London.”

Kent said the national living wage to be introduced in April would increase the problems, adding 50p an hour to the current national minimum wage of £6.70 an hour for those aged 25 and over.

Government plans for an apprenticeship levy are also causing concern. Kent suggested the plan “provides a real opportunity to highlight opportunities and get apprentices”, but he added: “There are real fears those businesses that already invest heavily and successfully in training will have to divert resources.”

He said: “There is evidence that apprentices progress quicker than graduates in major companies.”