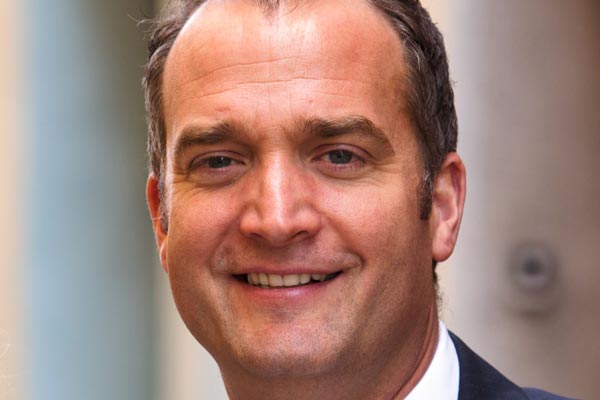 He will oversee all operations at the five star property on the Mediterranean island, which is part of Starwood Hotels & Resorts.

Incorvaja announced he would be stepping down as director of the Malta Tourism Authority based in London last April, having been in the post for six years.

During his tenure, UK arrivals to Malta increased by 17.5%.

“Moving to Malta and joining Le Méridien at a time when the destination’s most important industry is seeing record growth patterns, serves as a great platform for me in taking this wonderful hotel to the next level,” Incorvaja said.

“Having lived in the Balluta area for a number of years, I just know what a special, bustling, cosmopolitan neighborhood we are located in, and is a perfect meeting place for business, leisure and local guests.”

Incorvaja has more than 20 years’ experience working in both hospitality and tourism, having previously worked in luxury hotel chains in Malta and Italy.

“He understands the Malta-based tourism market and his long standing, strong relationships with the local trade will bring further advantages to the successful operation of Le Méridien”.