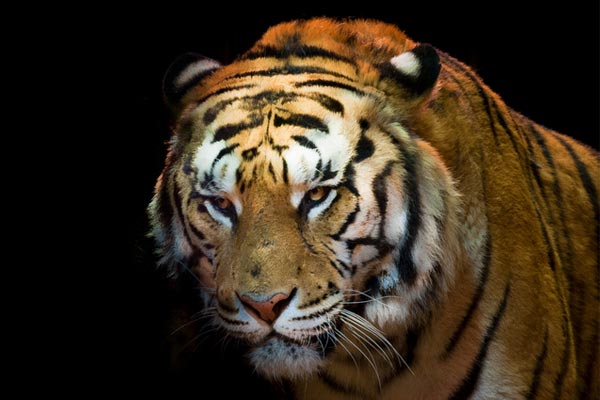 A Dutch tourist was forced to hide in a tree for two hours from a tiger after it attacked him and his guide while trekking in Nepal.

The incident took place in the Bardia national park 250 miles from the capital Kathmandu.

“All of a sudden I heard a roar and a growl and the tiger was heading toward us at full speed,” he told the Kathmandu Post.

Although Van Laar escaped uninjured his guide, Krishna, sustained injuries before was also able to escape.

Mr Van Laar remained in the tree for about two hours until Krishna returned with help, when local people shouted and used long poles to drive the tiger off.