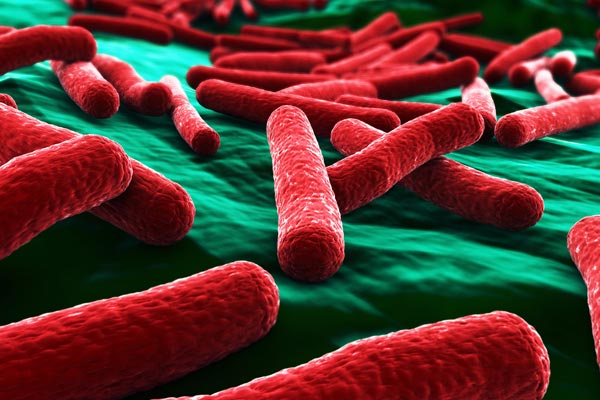 A teenager who contracted E.coli on a family holiday in Turkey has been given a six-figure payout by Tui.

Bradie Perkins, 18, was 13 when he became ill at the Holiday Village in Sarigerme in October 2010, Sky News reports.
A total of 27 people fell ill.

Bradie, from Earl Shilton in Leicestershire, was rushed to hospital twice suffering from severe diarrhoea, stomach cramps and dehydration.

He and his family said this was caused by poor food hygiene at the resort.

The teenager was diagnosed with E.coli, parasite infection giardiasis and kidney condition haemolytic uraemic syndrome, leaving his kidneys working at two-thirds of their normal function and ending his hopes of a naval career, Sky News reports.

“I’ll have to live with the effects of my illness forever and will always be watching what I eat or worrying about where to go on holiday,” he said.

The payout came when Tui UK Ltd trading as First Choice Holidays and Flights Ltd settled before a trial was to begin.

A spokesman for Tui said it is aware of the case but it is company policy not to comment on settlements.