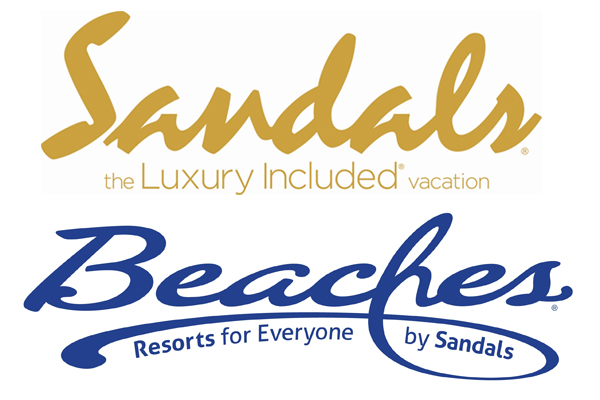 The boss of all-inclusive specialist Sandals has undertaken “an extensive aerial tour” of the western peninsula of Tobago to view potential new hotels, according to local media.

Chairman of Sandals Resorts International Gordon “Butch” Stewart visited the Caribbean island on Saturday and was accompanied by island officials including the minister of tourism, Shamfa Cudjoe.

Stewart made an initial visit to the island two weeks ago, the Guardian said.

It follows news that the company is in “advanced talks” to open new resorts in Mexico, and as it confirmed the sale of Grande Pineapple Antigua to Elite Island Resorts for an undisclosed sum.