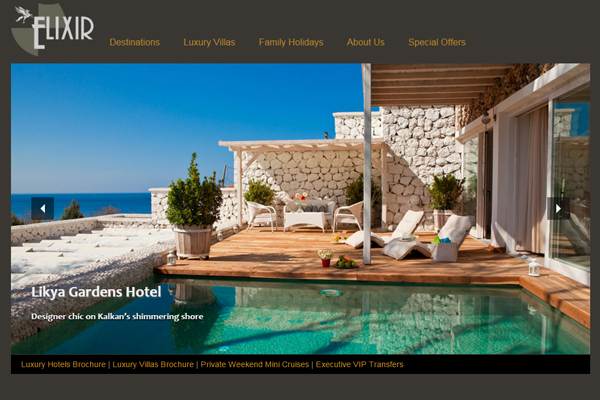 Visions Holiday Group has stepped in to offer its support to agents rebooking clients affected by the closure of Turkey specialist Elixir Holidays last week.

London-based operator Elixir, which employed five people in London and more in Turkey, sold about 10% of its product through the trade and had 309 passengers booked to travel when it ceased trading on February 17.

Its customers are being assisted by the Atol protection scheme.

“We took on 14 of Exclusive Escapes’ properties for 2016 after its demise last year,” she said.

“Turkey has been OK for us, though; people will continue to travel to areas they know and love.”

A spokesman for Elixir Holidays, who did not wish to be named, described terrorist attacks in the country – including bombings in Istanbul and Ankara this year, which killed a total of 38 people – as “the writing on the wall” for the firm.

However, the company’s two directors were at odds as to the reason for the closure, citing a “commercial dispute” rather than solely security concerns about Turkey.

Mark Warner revealed last week that it was pulling out of the Sea Garden Resort Bodrum after six years in Turkey and is offering alternative holidays.

Meanwhile, Neilson executive chairman Richard Bowden-Doyle said sales for Turkey were “behind where we’d like them to be” and that the operator was looking at opportunities to redirect capacity towards resorts and properties “where we believe demand will be strongest”.