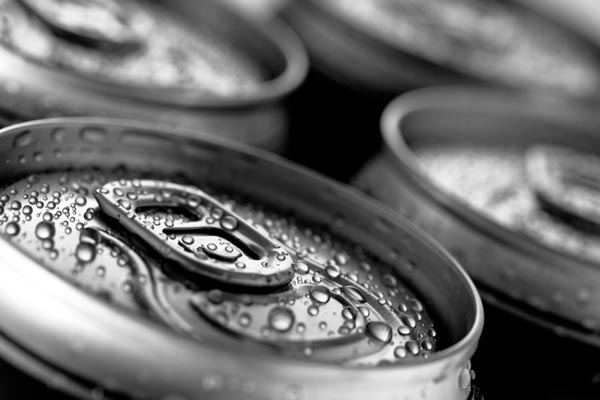 A surge in air-rage incidents could force the sale of alcohol on flights to be restricted, the Civil Aviation Authority (CAA) has warned.

The aviation regulator’s chief executive, Andrew Haines, was reported today as saying that the abuse of alcohol by a minority of disruptive passengers could lead to tighter limits for all air travellers.

His comments came days after a Ryanair flight to Bratislava, Slovakia, had to be diverted to Berlin when a fight broke out among members of a stag party from Southampton.

Six men were arrested and Joshua Mariner, the groom-to-be, condemned the behaviour of his friends as unacceptable.

“They will now have to suffer the consequences,” Mr Mariner, 26, said in a statement to the Southern Daily Echo.

Airlines and airports are working on guidelines to clamp down on excessive drinking, according to the Times.

It could lead to airline crew at flight gates receiving enhanced training to prevent drunks from boarding.

Haines said: “If the trend continues, I think it is highly likely there will need to be some form of restriction.”