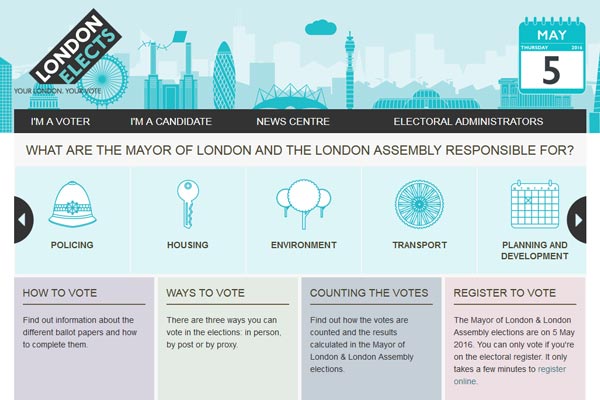 Current mayor Boris Johnson is a vocal opponent to a third runway at Heathrow as is Conservative candidate Zac Goldsmith.

However, the CBI’s London Manifesto aimed at mayoral candidates today calls on the new mayor to “keep a relentless focus on business growth, to keep the city an attractive hub for investment, creativity, skills and tourism”.

This should involve pressing the government to deliver the Airports Commission’s recommendation to build a new runway in the south-east, and Transport for London’s business plan, including Crossrail 2.

The government has delayed a decision on airport expansion until the summer after the commission backed Heathrow over rival Gatwick for a new runway.

The CBI also wants the new mayor, who will be elected on May 5, to approve development of London City airport.

The organisation’s London director, Lucy Haynes, said: “London’s star has continued to rise over the past few years. From setting a new standard for hosting the Olympic Games to the emergence of Tech City, the capital has shown the world it is still the best place to grow, do business and thrive.

“But in an increasingly competitive global race, the next mayor must take some tough decisions from day one for London to continue to grow and prosper, and to keep the city a magnet for investment and skills.

“From building the 50,000 homes a year the capital needs to house its talented workers, and a new runway that will boost our exports to high growth markets, to making the city a global beacon for digital and technological skills, London’s next leader has a unique opportunity to plan ahead, and position the city at the head of the pack.”