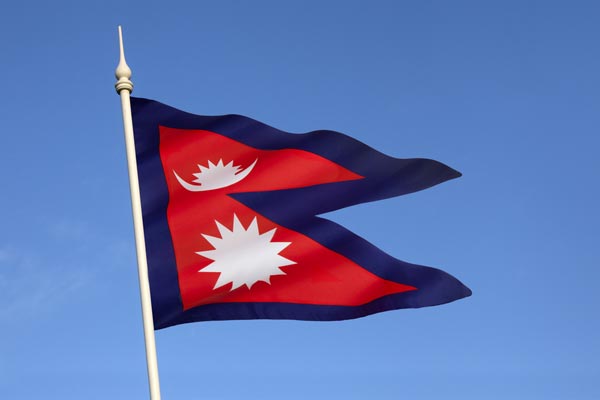 The UK yesterday lifted a ban on all but essential travel to Nepal almost a year after twin earthquakes devastated the mountain nation.

Altering its travel advice for all areas of the country, the Foreign and Commonwealth Office still cautioned travellers to check with their travel company before trekking in certain areas.

These were highlighted as including the Manaslu and Langtang national parks, which were damaged by the quakes.

The Himalayas in Nepal remain a favourite for adventure tour companies with many specialist operators re-starting tours by last autumn but others have held off, waiting for the FCO to relax its travel restrictions.

Major earthquakes in April and May last year caused extensive damage to buildings and infrastructure and resulted in more than 9,000 deaths.

The FCO said some of trails and trekking infrastructure damaged by the earthquakes have been rebuilt.

Travellers are advised to take out comprehensive travel and medical insurance. Around 40,000 Britons visited Nepal in 2013, according to latest FCO figures.