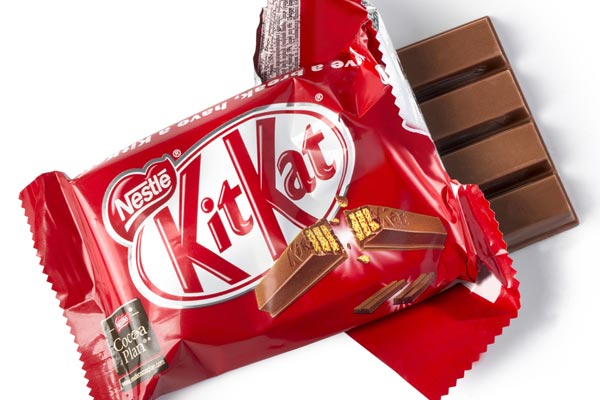 A retired doctor who helped treat an ill passenger on an easyJet flight was given a free coffee but asked to pay for an accompanying KitKat.

Former GP Dr Edward Southall helped a fellow passenger on a flight from Gatwick to Thessaloniki in Greece on January 14.

He believes that his intervention to treat an elderly Greek woman passenger avoided the airline from having to make a costly emergency landing, the Independent reported.

He wrote: “I believe my intervention helped avoid an emergency landing. It therefore saved the company thousands of pounds. Was it therefore appropriate or proportionate that I should be offered a free coffee but be asked to pay for the KitKat?”

He told the newspaper that his email was ignored.

Eventually easyJet customer services responded with an improved reward: one free piece of checked luggage, one way, on his next easyJet trip – worth around £20.

Dr Southall asked for the matter to be escalated, but was told: “We adhere to our policy.” Only when he contacted the newspaper did the airline relent.

The carrier said a diversion was unlikely but added: “EasyJet is grateful for the help Dr Southall provided to our crew and to the many doctors and medical professionals who assist passengers onboard each year.

“We are sorry we didn’t get this right on this occasion and would like to offer Dr Southall a free flight as a gesture of goodwill.”