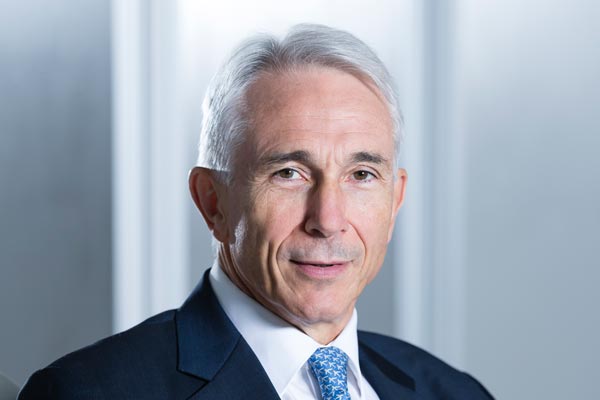 Airline association Iata has conceded the legacy technology systems of many carriers are the main impediment to updating airline distribution.

Iata director general and chief executive Tony Tyler said: “We are still operating with legacy IT systems. The sort of system we are using can’t cope with customer demands.”

Speaking at the Centre for Aviation (Capa) Airlines in Transition conference in Dublin, Tyler said: “We are a long way from integrating systems and from the seamless integration that we need.”

However, Tyler said: “We’re likely to see huge change in how we sell in the next five to 10 years.”

Airlines see this as a means to developing Amazon-style retailing of air fares, and both Iata and some of its members have accused global distribution systems (GDSs) of being slow to adapt.

Travelport president and chief executive Gordon Wilson told the CAPA conference: “There is no issue with NDC. It’s a standard. It’s the back-end that needs to be fixed.

“The biggest issue is the airlines’ back office systems, some of which are older than me. That is where a lot of change has to happen. The problem is not the front end.”

Tyler agreed, saying: “Gordon is right. Are we going to see a lot of change in the next five years? We’ll see evolutionary change. The big change will be when we replace these back-office systems.”