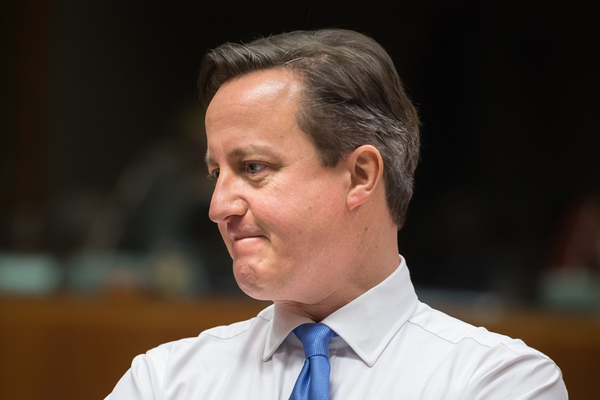 A senior Cabinet minister has claimed David Cameron will abandon plans to build a third runway at Heathrow.

International development secretary, Justine Greening, predicted that the Cabinet would conclude that the west London airport should not be expanded.

She called for a new “long-term” strategy to be drawn up to decide on a “sensible” future airport policy for the UK.

Her intervention, in an interview with the Telegraph ahead of this week’s Budget, risked a furious backlash and potential legal challenge from airport campaigners.

The Cabinet is still considering whether to proceed with a third runway at Heathrow or approve a rival development at Gatwick instead, after delaying a decision in December.

Greening was reported as saying: “I don’t believe that this government will proceed with a third runway decision. I just don’t think it is a smart decision.

“Trying to expand Heathrow is like trying to build an eight bedroom mansion on the site of a terraced house. It is a hub airport that is just simply in the wrong place.”

The MP for Putney, Roehampton and Southfields and a former transport secretary said she believed her fellow ministers would “reach the same conclusion”.

“The sooner that we can move onto working out a long term airport strategy for Britain the better,” she added.